For Everyone To Know

“Emotional Abuse” is a misnomer. It is not about sibling rivalry and it’s not just about the seniors.
If we allow ourselves to see this, then we all start winning the fight against Emotional Elder Abuse!

Abusive people only see things from their own perspective which is how they build their arguments. So, when we’re dealing with any kind of abuse, we have to remember that it is about a manipulator who is being deceptive with and undermining another.

How they do it it criminal but also quite convoluted.

So what does being tricked have to do cases going unreported?

The offenders are usually loved ones or one who the elder has come to trust. Either way, they know how to cover their tracks. They operate in a specific manner that keeps their identity concealed as they move about within a family unit, as they go about victimizing everyone who represents a threat to them, either inside or outside the family unit.
​
So, at worst, when we talk about victims of the domestic crime of Emotional Elder Abuse, it is not only about the more obvious victim – the elder. But there’s more to it than that…

It’s about the voices of family members, friends of an elder, or anyone who strongly believe that an elder is in trouble being beaten back and ignored when they’re trying to get help for their elder. Ask any isolated member of a family how agonizing this feels to watch someone you love being victimized and no one gives them an equal chance to speak. Ultimately, what goes unnoticed is that only one voice is heard and the perpetrators make sure its their voice! This is where the biggest mistake is made in managing this crime!

​Statistics say Elder Abuse is happening in 1 out 6 families but in almost 100% of these cases the percentage can change in favor of our elders if those who are trying to get help were given a chance to be heard. But they are being stopped in their tracks and the elder is left behind with their perpetrator, without any resources. How so?

The person who shouts the loudest is the one who is heard and heeded. Those hurting our elders can simply win by just shouting out “She’s crazy!”

Because of the response it provokes in others who have been called in to cries of help. And the perpetrators know this.

And sadly, those swept up as collateral damage as the perpetrator most family members crying for help actually suffer from PTSD, bi-polar, depression or abandonment issues due to the trauma they experience when they realize the parent is being abused and they are helpless to help them.

Worse, they now have to endure the emotional pain of being unable properly defend themselves. 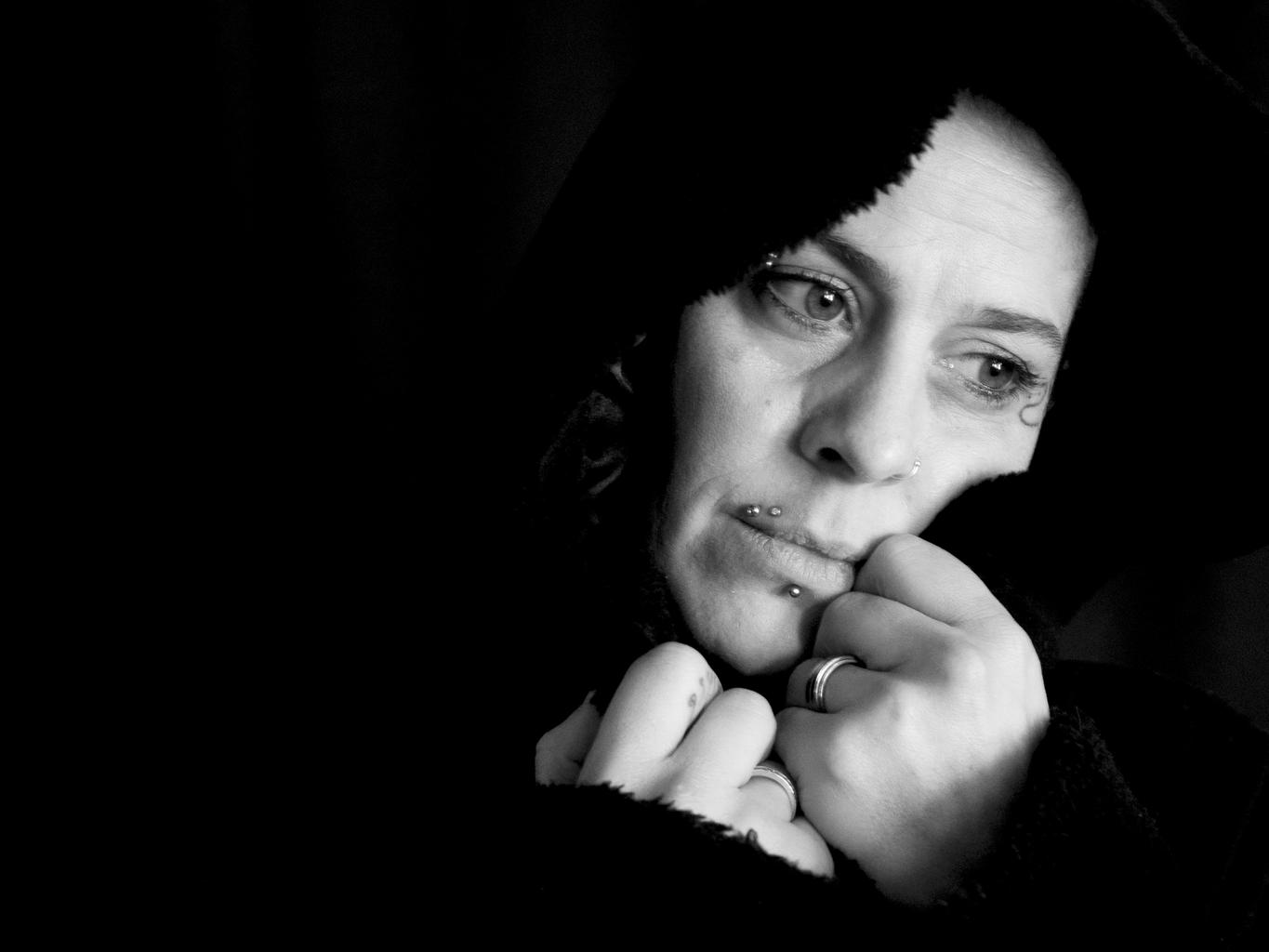 Emotional Abuse is the foundation to all other types of abuses: spousal, elder, financial, negligence etc. And it can be about all of these types of abuses occurring at the same time in one family. That’s why its so hard for the untrained to diagnose Emotional Elder Abuse.

It almost always looks like sibling rivalry but, if one looks closer, it will always be about the offenders actually victimizing the elder and all of the other family members all at the same time. Each member will be experiencing abuse in their own way. It will never be just about an offender and an elder.

​And each person in the family will be experiencing their own level of abuse at the hands of the offender.

​WHERE THE FIRST MISTAKE IS MADE:

​When Elder Abuse is first suspected, we naturally turn to them for direction. We don’t know who or what to believe and we rely on them for the truth. We suspect they may be in denial, but mostly, because they insist that everything is “just fine”, and, out of respect, we do as they wish. We then simply walk away and leave them alone. We put our trust in them to tell us that they know what they’re doing. The problem is that they are not “fine”. Rather, everyone is likely missing a lot of the signs that would tell them what is really going on.

If called in on a domestic violence report involving Emotional Elder abuse, first Responders will have to determine what course of action to take.

​In order to do this, the first thing first Responder will have to do is determine who the perpetrator is and who the victim and, if present, the unknowing witnesses and accomplices are. Asking the right questions and looking for the obvious signs should help anyone get through any “he said, she said” type of situation that is typical of Emotional Abuse and Emotional Elder Abuse.

​And yes, it will be guaranteed that, each and every time reported cases of domestic disputes are investigated, the situation will all boil down to “he said, she said” shouting between people who are accusing each other of all sorts of things.

​If it is a true call involving Emotional Elder Abuse, it is also a guarantee that the voice of the true victim will be overshadowed by all of the noise the offender creates.

​Yes, there is a difference between a true conflict between two people and a situation involving Emotional Elder Abuse.

If it’s about Emotional Elder Abuse, it’ll be merely a smokescreen that’s hiding a true crime. If it’s a smokescreen, anyone armed with intelligence can pick up enough clues to reveal the identity of the real perpetrator.

If you see signs of Emotional Elder Abuse, then it’s already too late.

​Know how to read the signs, the clues and how to help the victims, identify the perpetrator and manage the situation.
​