Our elders' strongest advocates are being silenced!

Home/Elder Abuse/For Victims & Family
Elder Abuse manages to stay under the radar mostly because of one factor. And it’s not because elders are reluctant to report it. That may be true but it’s not the whole truth. It’s because millions of the crime’s other victims’ voices aren’t being heard. In fact, they’re being ignored, which puts our elders at further risk. More to the point, these crimes’ silenced voices could be the crime’s strongest advocates. Is one of them you?

Are you watching someone, like your brother or sister, cut you off from your mother or father, and you’re being accused of wanting to steal their money? And everyone you seem to try to appeal to seems to shun you – even your own family? Then it could be that you’re one of those millions who is also a victim of Elder Abuse.

​When dealing with the domestic crime of Elder Abuse, we’re dealing with elders who are usually being conned and/or are physically trapped in their own homes by another who means them harm, usually by one of their adult children. They’re in no position to help themselves. And the person committing the crime wants to remain under the radar, so they will do anything and use anyone to conceal their identity and their crime.

Without realizing it or meaning to, a lot of hope, by every level of the community, is being placed on the wrong person, the elder, to step up and ask for help. In reality, what’s escaping notice is that the elder is actually being used to perpetuate the crime. Yes. But it’s not seen that way, unfortunately, to the detriment of the elder.

And, while this is happening, the voices of family members, friends of an elder, or anyone who strongly believe that an elder is in trouble are being beaten back and ignored when they’re trying to get help for their elder. How so?

​In reality, Elder Abuse is about more than just one victim – the elder. It’s much more convoluted than that. It’s actually more about Emotional Abuse. And being so, it means a different set of indicators should be used to detect signs of the crime.

Have you been cut off from your family?

What’s happened? Lots. Someone has moved in on your mother/father and they have shut you out now. You can’t get to your mom or dad anymore, no matter what you try to do or who you call in to help you. So, again…what’s happened?

Emotional Abuse and Emotional Elder Abuse are not just about yelling and bullying. It’s about someone knowing how to get people to cede their power to the offender without being aware that they are doing so.

Offenders know how to play people in a way that they won’t encounter any objections and will most times avoid all accountability if caught. And they all use the same strategy to do so. 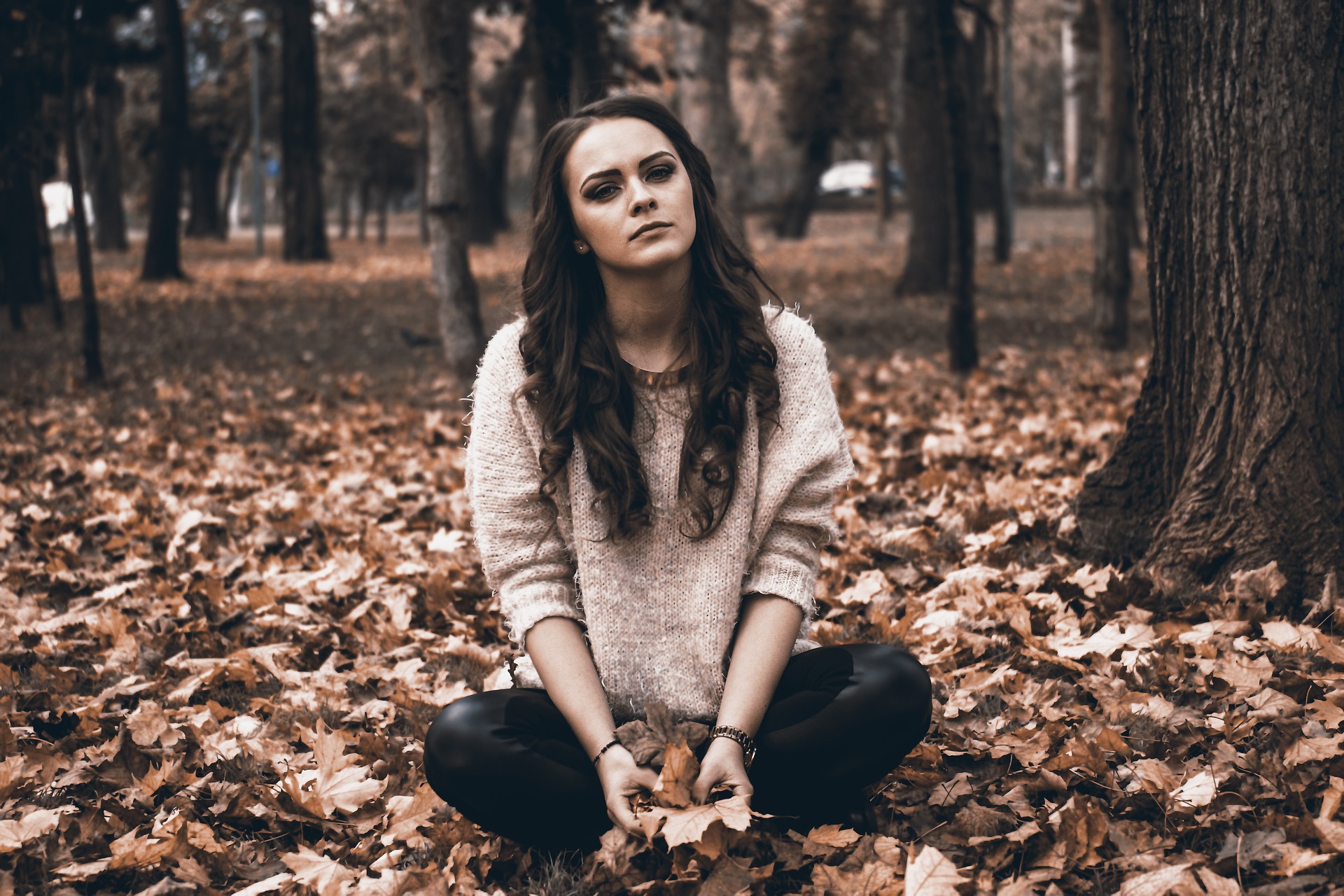 Are you finding yourself outmatched by the person that is harming your mother or father?

​Are you finding yourself cut off from not only their parent but from the rest of their family as well, as you watch your brother or sister outwitting you every time you try to talk to your family or get help from someone in authority?

​Usually, the ones who are very finding themselves cut off, are very vulnerable to PTSD, bi-polar disorders, migraines, depression, or abandonment issues. In the end, they themselves are unable to help even themselves.

​This is how the perpetrators of this crime get away with what they do.

Are you trying to help your elder who is in trouble? 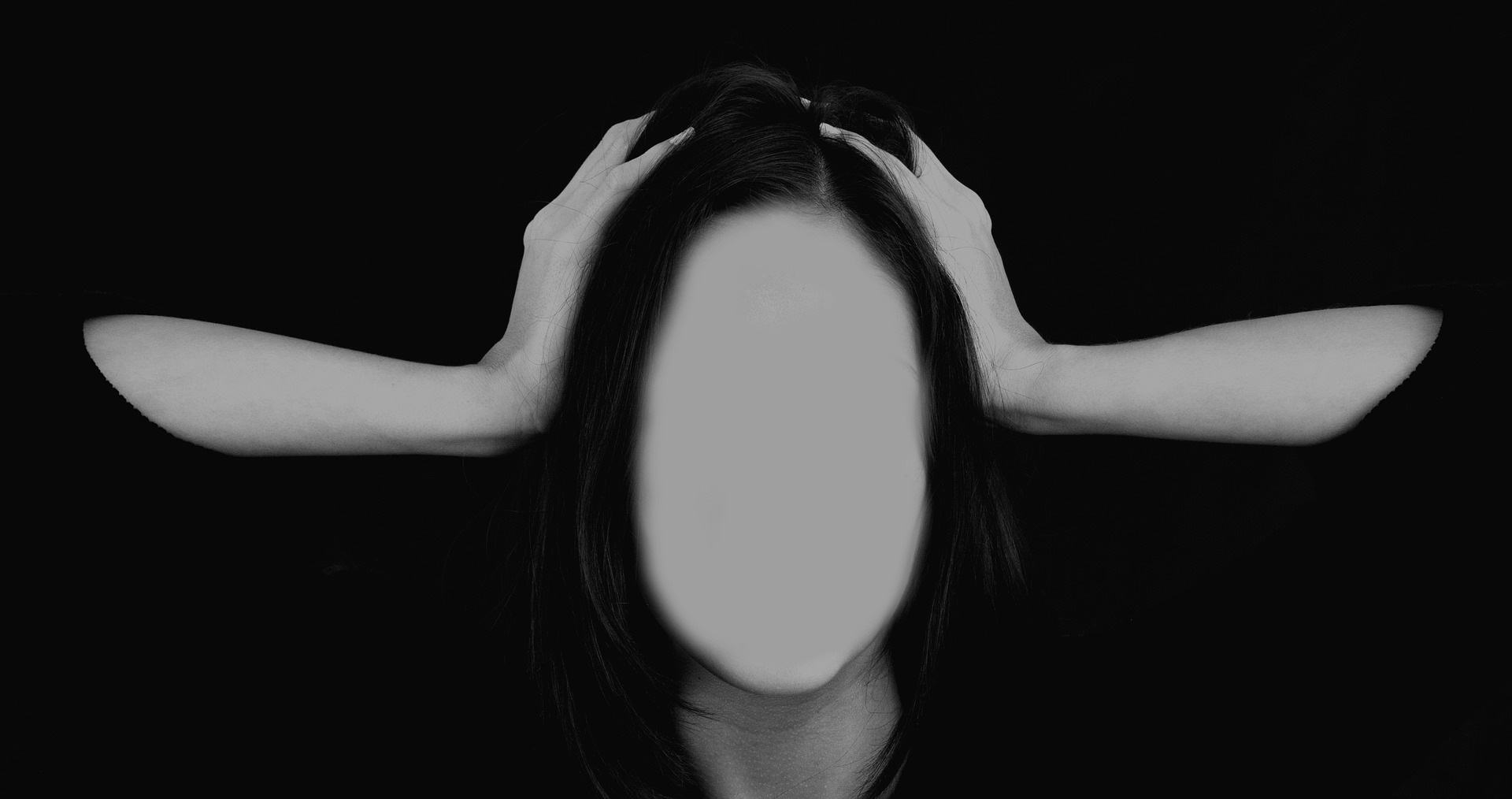 Know how to interpret the offenders behavior and understand how they get control over their victim.

​Educating yourself here will lead you to understand your loved one better, who is trapped in an abusive relationship with their spouse or son/daughter.

Know that these types of relationships just get worse and worse as time goes by, with one person is being abusive but hasn’t made any demands or moves that look like they’re controlling the other person…but they are. And the other person ends up lonely, sad, hurt, unsupported and insecure.

The signs of an offender of Emotional Abuse and Emotional Elder Abuse are there and the ways offenders do it are plain as day to see, if one is aware.

Learn to identify the situation for what it is and know how to manage it, if not end it all together.

There is a difference between healthy and abusive relationships. Not being able to identify the latter could be the first mistake that will be made that will mask any other clues that can be used as strong indicators that the situation is not what it seems to be.

What are the signs?

10 signs that your family are being victimized: