How does it feel to be a victim of Emotional (Elder) Abuse?

Because it’s not that simple.

What usually happens involving crimes of deceit and betrayal is more about people who are being taken advantage of after they have been tricked into believing they can trust that person. Once this happens, the perpetrators can use various tactics, such as negligence, verbal abuse, physical abuse, or intimidation, to take it to another level or to maintain power and control over their victims as well as the situation that risks exposing them.

In other words, when we’re talking about abuse of any kind, it’s not a case of categorizing it as either emotional/psychological, physical, or verbal – the usual 3 forms of abuse – where Emotional Abuse is just about being yelled at and bullied. In order to gain power over anyone, it must start with someone tampering with your emotions psychologically before they can take advantage of you in other ways without your being aware that they are doing so and without your being able to stop them or even challenge them in order to protect yourself or to break free of them.

​Ultimately, this means that Emotional Abuse is the foundation of all other types of abuse. As such, it’s been gravely understated in its significance pertaining to crimes of deceit and betrayal as well as being wrongfully labeled as being a form or “type” of abuse. It’s not. As such, based on the misnomer, looking for the wrong signs and clues have allowed crimes like Emotional Elder Abuse to become an epidemic that it is. 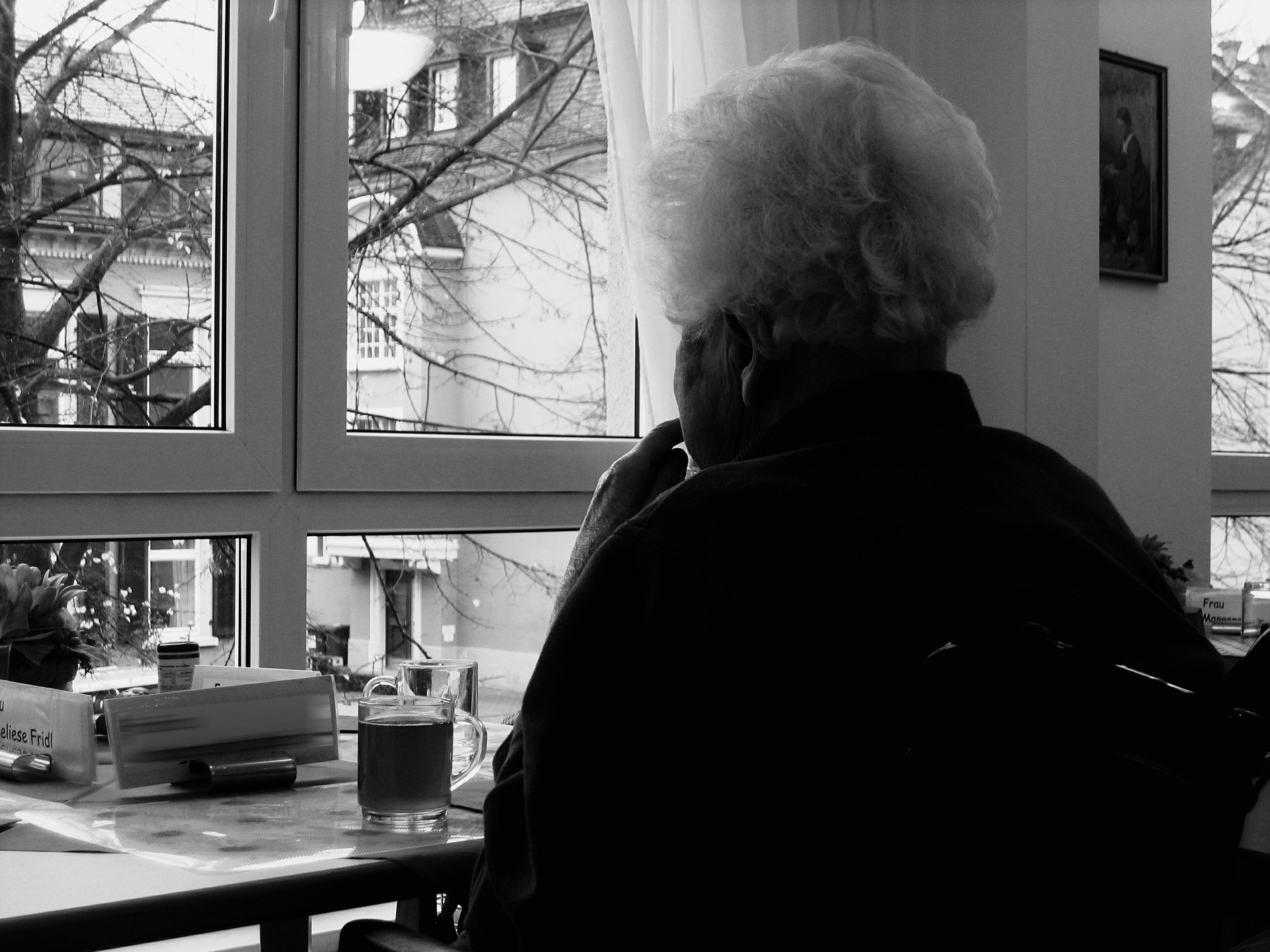 When dealing with Emotional Elder Abuse, someone us actually undermining everyone, including the elder.

​There are very simple ways of discerning what is really going on.

​It is a matter of understanding how offenders go about committing crimes against elders and their families. And suspects of Emotional Elder Abuse usually are persons of trust i.e. brothers, sons, nieces, daughters.

​Learn how to identify an offender, how to get them to expose themselves in moments, and how to manage them.

​By recognizing the traits of abusers and trademarks of an Emotional Abuse situation, victims of abuse in an intimate relationship can be more easily recognized.

​”The Detrimental Effects of Emotional Abuse: How Emotional Abuse and Emotional Elder Abuse Destroy Us All” tears away the screen, opening the eyes of society to these tense living situations and giving revelation to victims living in fear.

​It will raise awareness that Emotional Abuse ascends simple yelling or verbal bullying and often culminates into elder abuse, another hidden issue that only recently made headlines in Canada with the introduction of an Elder Abuse bill.

How Do They Do It?

The Answer:
When we’re dealing with Emotional Elder Abuse, the signs are there but they are not the obvious ones we’re being told to look for. If you see signs of abuse, it’s usually too late. When you see signs of abuse, it’s more about the perpetrator wanting you to notice them for a very specific reason that lends to their success at escaping any accountability for their crimes against another.

​Know how to read the signs, the clues and know how you can get the offender to reveal themselves.

What Are the Signs ?

There are signs from the very beginning that can help the elder and the family from losing the elder’s entire estate. Know what to do and what to look for to help the elder.

In fact, offenders work surreptitiously to undermine everyone who is involved in defrauding elders.

​To the detriment of the elder and the rest of their family, if you weren’t aware of any of this information, then chances are then that you aren’t aware that your mom/dad may be in trouble. The offender uses these kinds of tricks to gain control of an elder and to isolate them from family without anyone being the wiser.

To the detriment of the elder, chances are also that the offender is using these types of tricks to drown out the voices of anyone trying to the help the elder as well without bringing anyone’s attention to that. To the untrained eye, it’ll just look like sibling rivalry.

And that’s what Emotional Elder Abuse is all about.

Learn to protect the interests of your clients and your own assets from fraud!